Have you ever heard of force? Force is a push or pull on an object which causes objects to move. Force is a vector because it has both size and direction. Force can be weak or strong. The SI unit for force is newton. One object can have more than one force at the same time.In fact all objects on Earth have at least two forces acting on them at all times. Those forces are gravity and upward force. The combined force on any object are called net force. When the two force acting on an object in opposite direction, if the opposing force is unbalanced then the net force will be greater than zero. If the opposing force is balance then the net force will be zero meaning that if one side has a greater force then the object will move to that side but two forces can act on an object in the same direction.

Throughout the lesson, I felt like I understand a lot and it can also be applied to real life what I’m doing daily. I think it’s one of the interesting lessons to learn in my round 5. Sometimes, we met this kind of action many time but we never realize that it’s all connect to lessons of science. I would really love to focus and paying more attention to the lesson that I’m going to learn next year.

Liger Leadership Academy students are English Language Learners. They have been immersed in English since arriving at Liger, We pride ourselves on prioritizing process over product. Please excuse any English errors as part of the learning continuum our students have taken over the years. 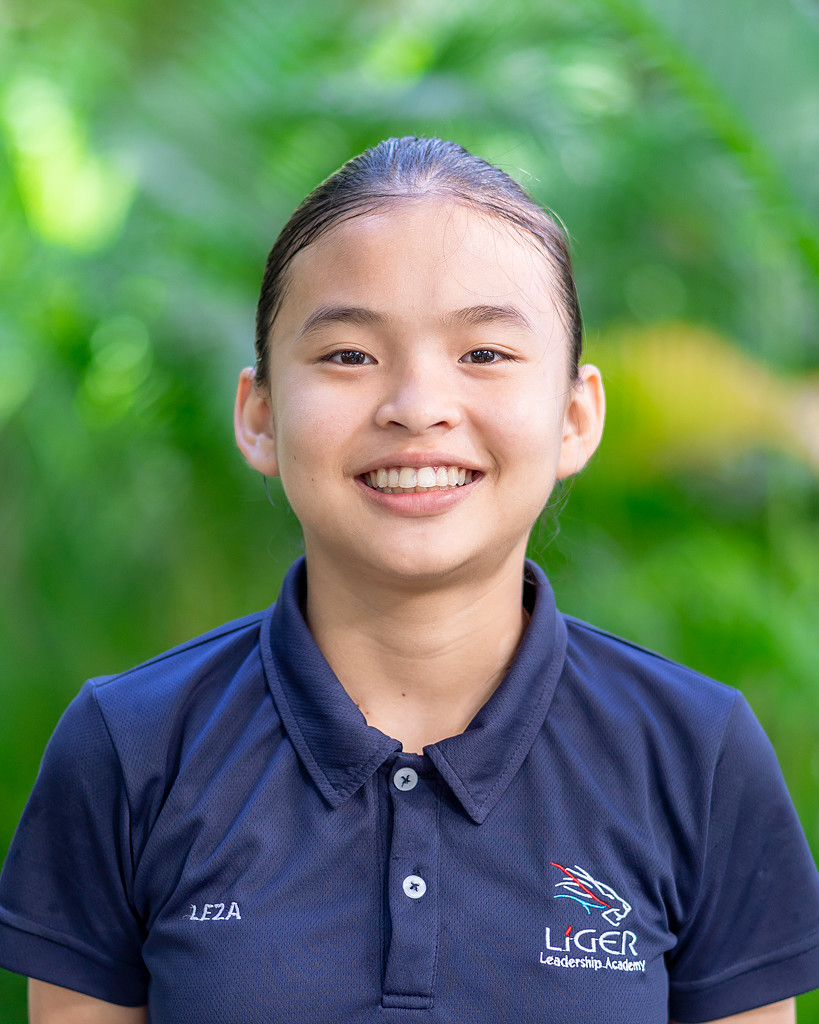 Hello!! Welcome to my portfolio. My name is Leza Sorn. I am a 14-year-old girl. I was born on 9th, June 2005 in Koh Kong province, Cambodia. When I was 11 years old I got an amazing opportunity to learn at Liger Leadership Academy. Now it is my fourth years to learn in Liger. I’ve learned many things in Liger. Liger has also provided me with many opportunities to join such as Technovation which make me in love with technology and entrepreneurship skill. One more important thing is Liger teach us to a better person and a great change agent of Cambodia. As I am a change agent of Cambodia I want to make Cambodia more develop on the economy, all children can access to education and also no discrimination.